Today, Mastoloni is one of the most trusted and respected pearl-industry veterans; a company known worldwide for its ability to supply virtually any cultured pearl desired. An innovator with a reputation for quality forged over decades of experience, Mastoloni has a heritage of which all can be proud. 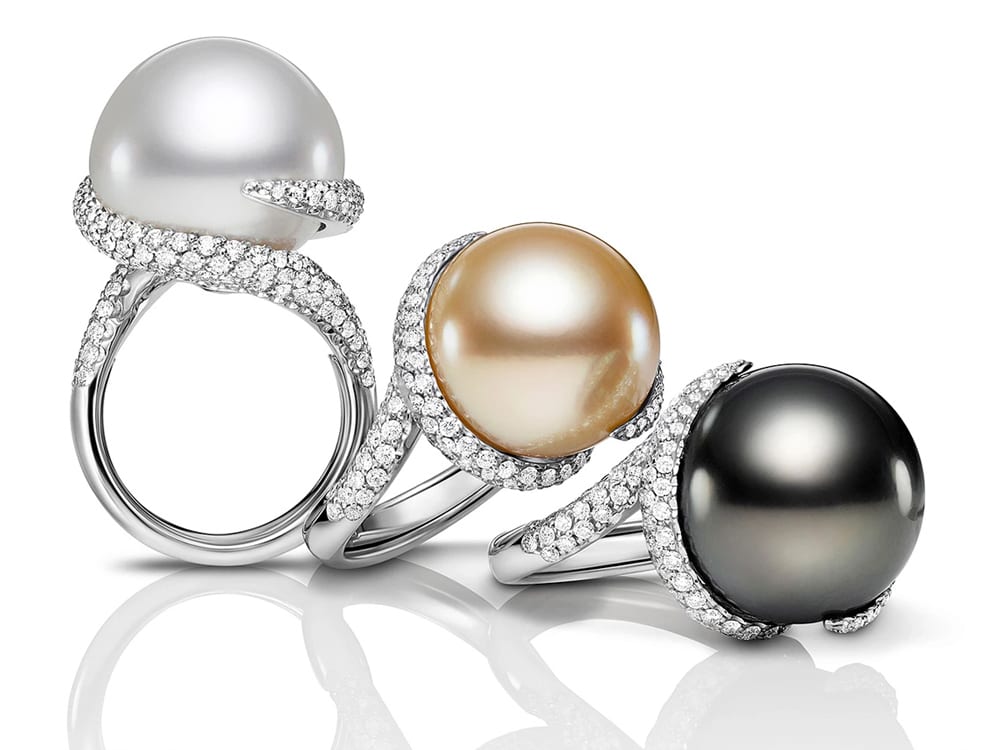 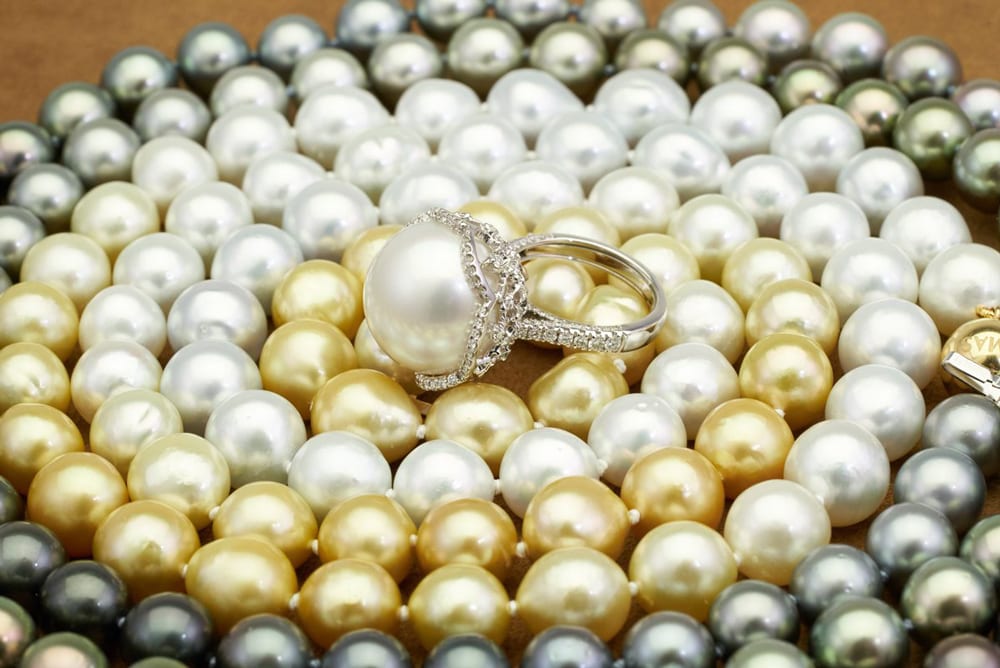 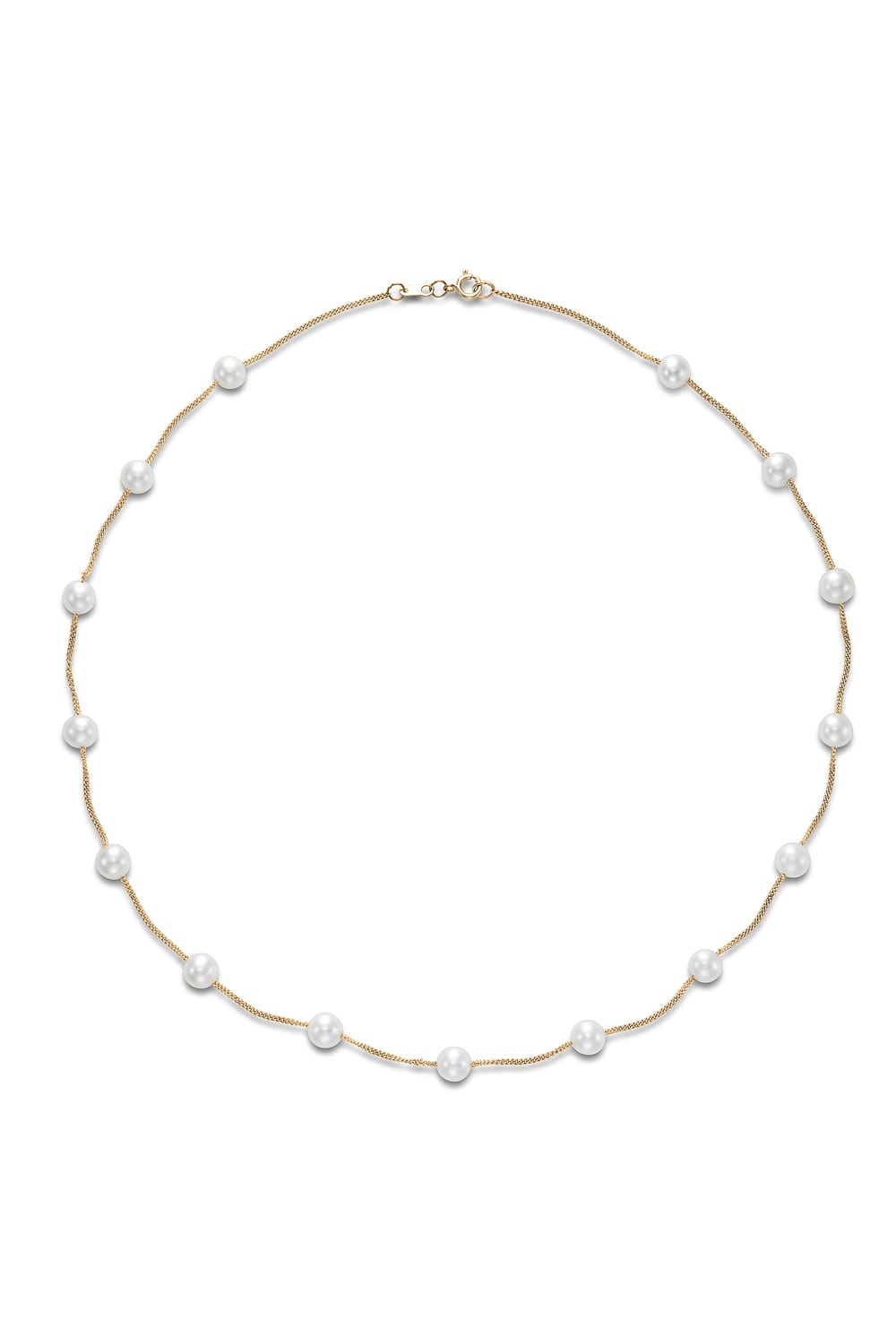 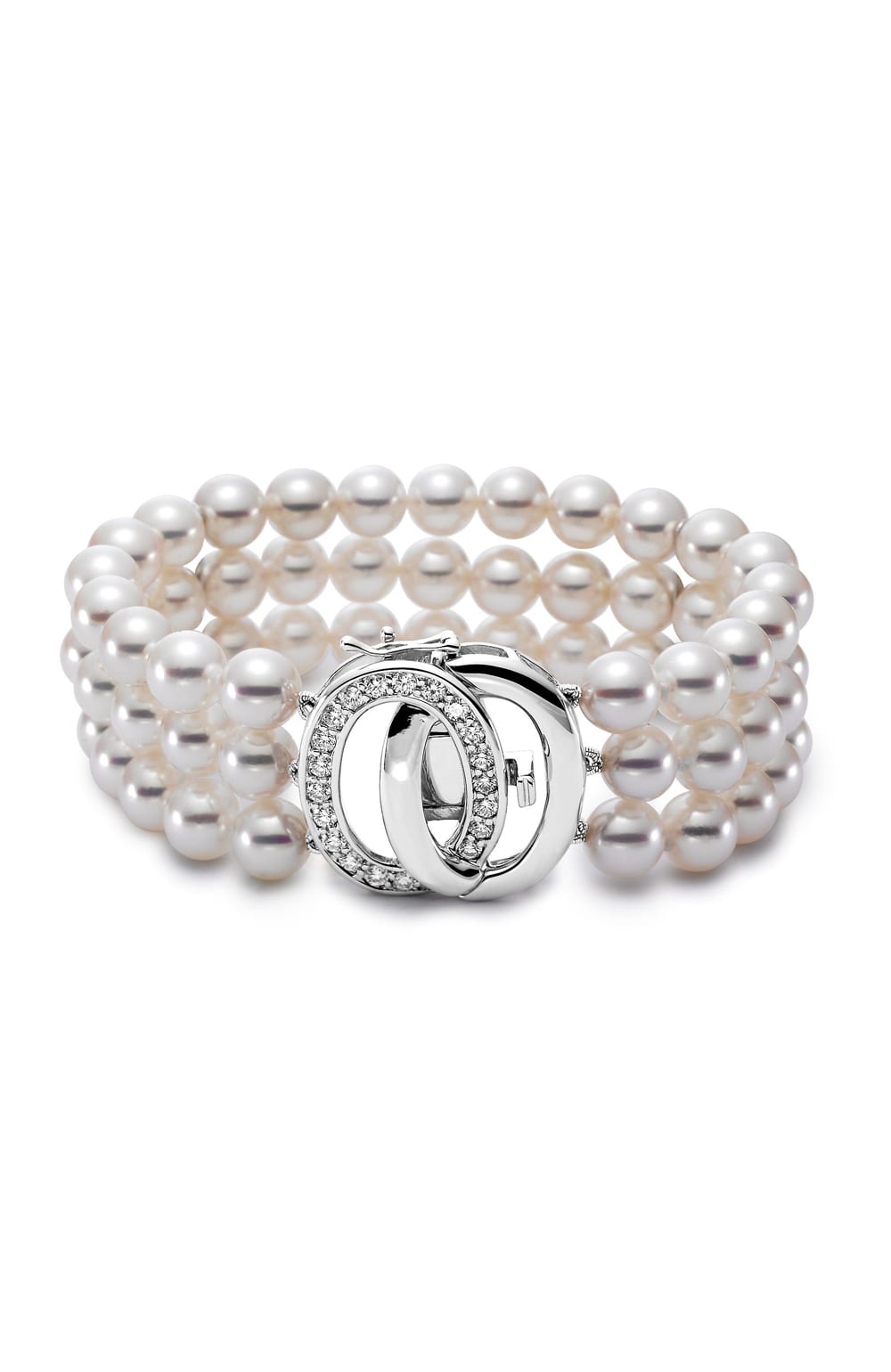 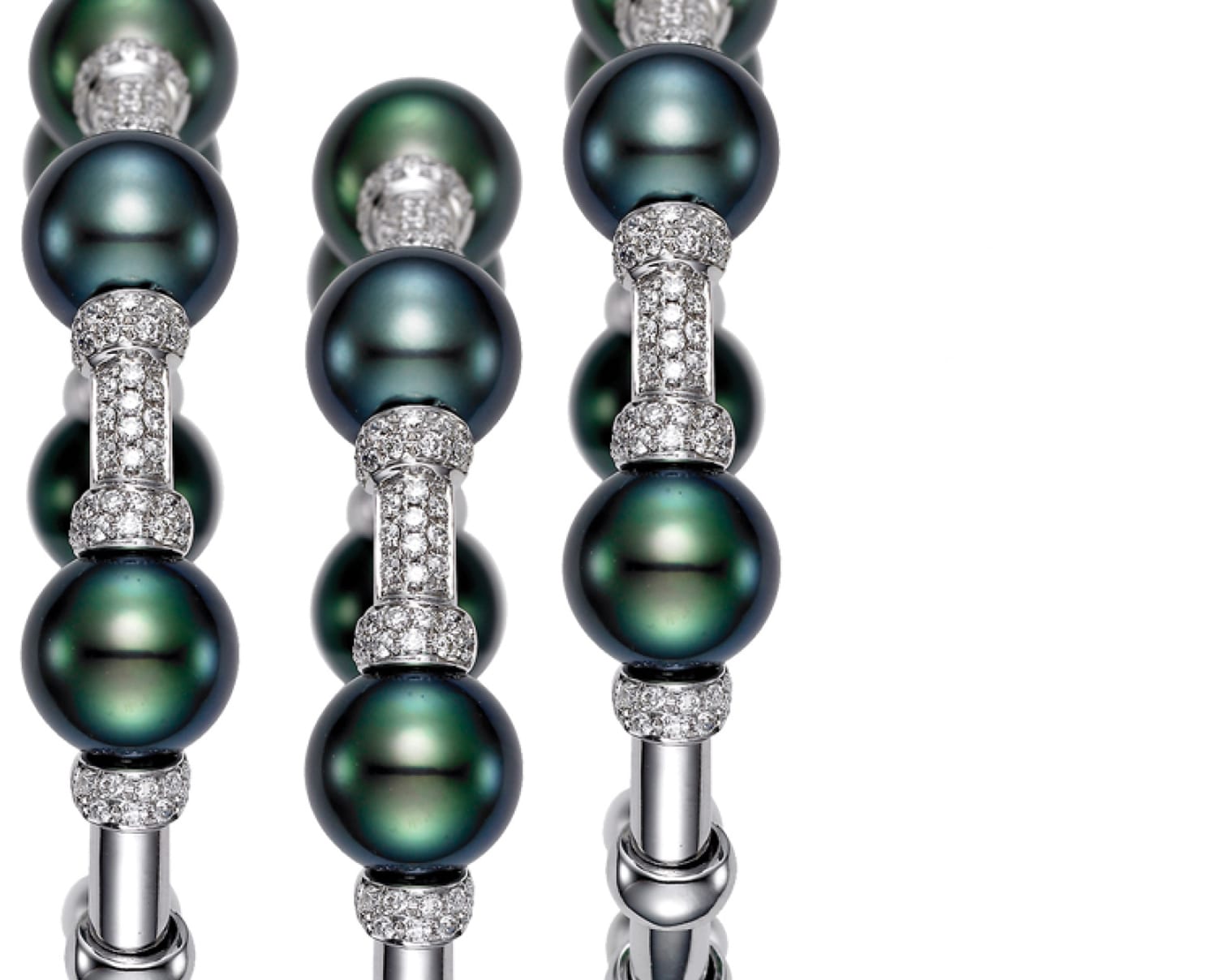 The mid-1920s mark the start of the Mastoloni Story. It was during this time that Frank Mastoloni, Sr. and his brothers founded a company – Frank Mastoloni and Sons, Inc. – dedicated to their worldwide search for exotic materials including coral, cameos, jade and ultimately, cultured pearls. Roughly two decades later Mastoloni made the move to specialize in this ‘new’ cultured pearl phenomenon. He was one of the first in the world to concentrate on cultured pearls.

In the 1950s, Mastoloni’s sons and son-in-law joined the business. Together they built a company based on the family principles of quality, fair dealings and innovation. By late 1970 Mastoloni had developed their own designs and brand, year after year renowned for meticulous design and craftsmanship. In the 1980s the third generation came aboard and the tradition continues.